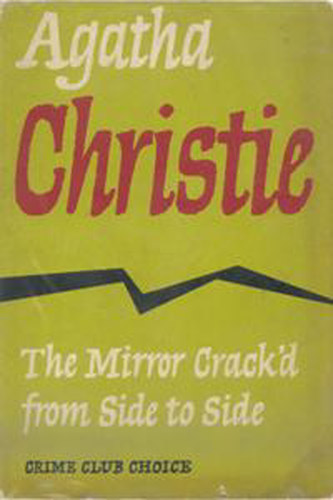 1: to give a cant or oblique edge to: bevel.

3: Chiefly British: to throw with a lurch.

2: an external angle (as of a building).

4a: an oblique or slanting surface b: inclination, slope.

1: having canted corners or sides.

1: to talk or beg in a whining or singsong manner.

2: to speak in cant or jargon.

2a: the private language of the underworld. b: obsolete: the phraseology peculiar to a religious class or sect. c: jargon.

4: the expression or repetition of conventional or trite opinions or sentiments; especially: the insincere use of pious words.

“You could certainly call it that,” said Cornish. “Pompous, canting old hypocrite!” he went on. “Everybody’s got it in for him. Throws his weight about, ultra sanctimonious, and neck deep in graft for years past!” – The Mirror Crack’d from Side to Side, Agatha Christie.

This site uses Akismet to reduce spam. Learn how your comment data is processed.

It should go without saying…

All images are my copyright. They are not to be used without permission. If you want to use something, ask.